For a long time, most Americans have lived by the idea that success can be measured by material possessions. This idea is somewhat baked into our capitalist economic system. However, throughout the centuries, there have been people who refused to buy into the more materialistic ideologies in our culture. In recent years, they’ve called their movement minimalism, and although they aren’t a highly organized group, they are unified by one idea: that owning fewer possessions leads to greater happiness. Now, the majority of people aren’t about to move into a tiny house, but that doesn’t mean the masses can’t also reap the benefits that come from owning less and organizing more. It can be quite a lot of work to declutter and organize, especially after years of building up more and more possessions. Fortunately, R&R Containers is here to help with junk hauling services for jobs both large and small! 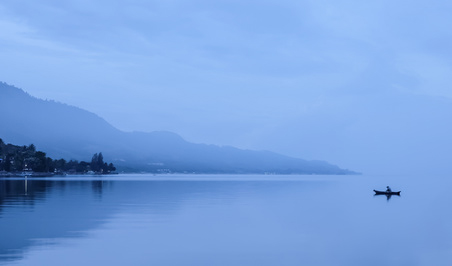 Let’s take a look at some of the benefits of decluttering and organizing:

No more rebuying and wasting things

Have you ever bought something, just to find out shortly after you already had it and forgot where you put it? Do you have a closet or cabinet full of expired vitamins and half-full bottles of cold medicine? How many expired food staples are lurking in the back of your cupboard? Get organized and stop throwing your hard earned money in the garbage!

All of the possessions we accumulate require cleaning and maintenance, whether it’s upholstery cleaning for that reading chair nobody ever sits in, or the entire extra room you had to dedicate to storage. Save yourself time by clearing it all out!

How many people you know who can actually park the number of cars in their garage that the garage was designed for? I know that in my neighborhood it seems like garages are just as frequently used to store boxes of holiday decorations and outdoor equipment as they are to park cars. How about people who have a whole room of their houses dedicated to storage, whether it’s a spare bedroom, basement, or attic. Wouldn’t you rather have all that space for your man cave or lady’s lair?

Check back soon for R&R Containers is here to help you declutter with junk hauling services, part 2! 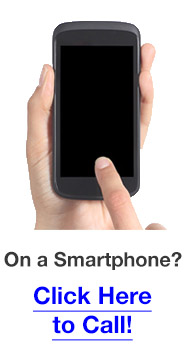